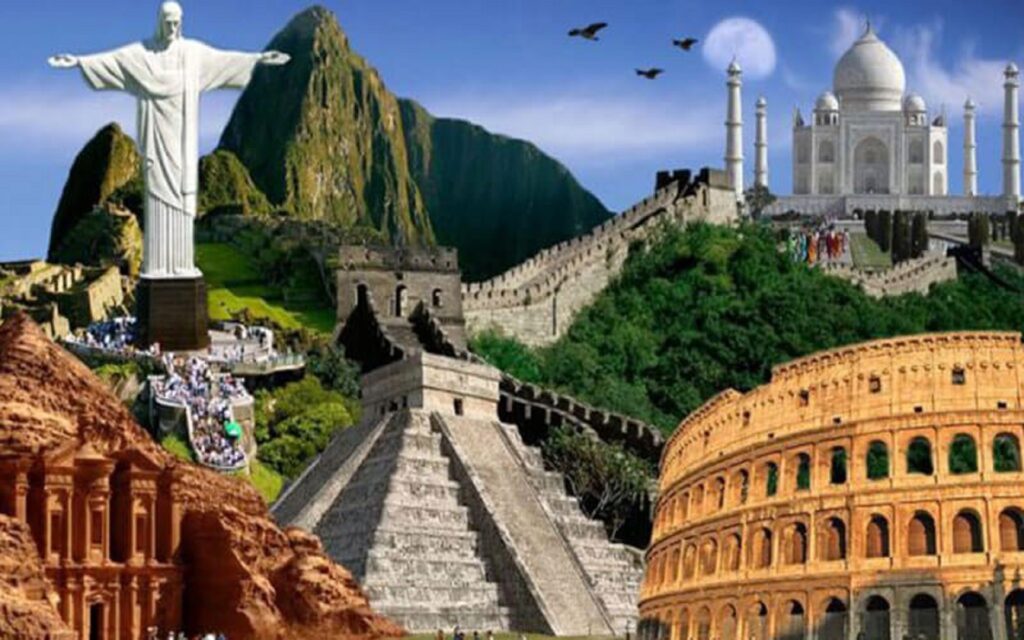 These are just a few examples of the many impressive historical places around the world. Of course there are many other options which could be included based on person’s interest and region.