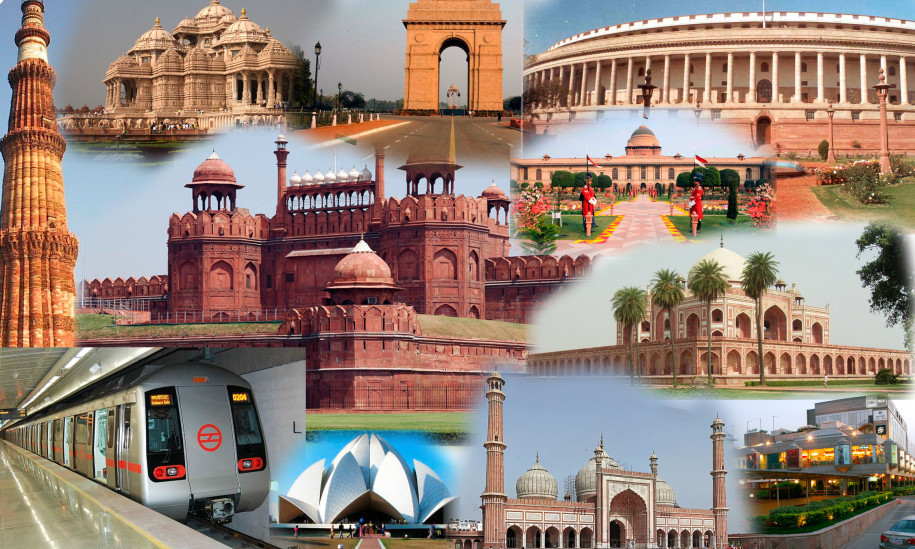 Paris is the capital and largest city of France. It is located in the northern part of the country, on the Seine river. Paris is known for its beautiful architecture, world-class museums, and rich history. It is also renowned for its fashion, food, and culture. Some of the most famous landmarks in Paris include the Eiffel Tower, the Louvre Museum, Notre Dame Cathedral, and the Arc de Triomphe. Paris is a popular tourist destination and attracts millions of visitors each year.

Bali is an Indonesian island located in the westernmost end of the Lesser Sunda Islands, lying between Java to the west and Lombok to the east. It is one of the country’s 33 provinces with the provincial capital at Denpasar towards the south of the island. Bali is the home of the country’s largest Hindu population and the largest tourist destination in the world, with a yearly average of 4.3 million visitors. Bali is known for its beautiful beaches, temples, and cultural performances. The island is also a popular destination for surfing, diving, and yoga. The Balinese culture, influenced by Indian, Chinese, and European cultures, is unique and is reflected in the island’s art, dance, and music.

New York City is the most populous city in the United States and is located in the state of New York. It is known for its iconic landmarks such as the Statue of Liberty, Central Park, and the Empire State Building. New York City is a global hub for finance, art, and entertainment, and is home to many world-renowned restaurants, museums, and theaters. It is also a diverse city, with a large immigrant population, and is known for its vibrant neighborhoods such as Chinatown, Little Italy, and Harlem. New York City is a popular tourist destination and attracts millions of visitors each year.

Rome is the capital of Italy and is located in the central part of the country. It is one of the oldest cities in Europe, with a history dating back more than 2,500 years. Rome is known for its rich history, culture, and art, and is home to many famous landmarks such as the Colosseum, the Pantheon, and the Trevi Fountain. Rome is also known for its delicious cuisine, with dishes such as pasta carbonara, cacio e pepe, and tiramisu being popular local specialties. The city is a popular tourist destination and attracts millions of visitors each year.

Sydney is the capital of New South Wales and the largest city in Australia. It is located on the east coast of the country and is known for its beautiful harbor, which is home to the Sydney Opera House and the Sydney Harbour Bridge. Sydney is a diverse and cosmopolitan city, with a population that includes people from many different cultures. It is known for its beautiful beaches, such as Bondi Beach, and its many parks and gardens. Sydney is also home to many world-class museums, theaters, and restaurants, and is a popular destination for tourists.

Tokyo is the capital of Japan and is the country’s largest city. It is located in the eastern part of Honshu, the main island of Japan. Tokyo is a global financial hub and is known for its modern, high-tech cityscape. It is also a city with a rich cultural history and is home to many temples, shrines, and gardens. Some of the most popular attractions in Tokyo include the Tokyo Skytree, the Meiji Shrine, and the Tokyo Tower. Tokyo is also known for its delicious food, including sushi, tempura, and ramen. The city is a popular tourist destination and attracts millions of visitors each year.

London is the capital and largest city of England and the United Kingdom. It is located on the Thames river in southeastern England. London is a global city and is one of the world’s leading financial, cultural, and political centers. It is known for its rich history, world-class museums and galleries, and iconic landmarks such as Big Ben, Buckingham Palace, and the Tower of London. London is also known for its diverse culture, with a wide variety of neighborhoods, markets, and restaurants. The city is a popular tourist destination and attracts millions of visitors each year.